Some of Berkshire’s biggest moments in history: From 871AD to 1942

Berkshire, with its Royal connections and proximity to the capital, has rocked the national headlines more than most counties. Here are our favourite moments...

Alfred is our only monarch suffixed ‘the Great’. He was a stupendous warrior, but also valued education. At Ashdown in January 871, 22-year-old Alfred beat the Danes. He wasn’t even king (his brother Ethelred was), but while Ethelred prevaricated and prayed, Alfred took the initiative and charged.

Later that year, Ethelred died, and Alfred ascended the throne – a young man proven on the battlefield, and the West Saxons’ hope for the struggles ahead against the marauding Danes. Ashdown was the beginning of the legend. 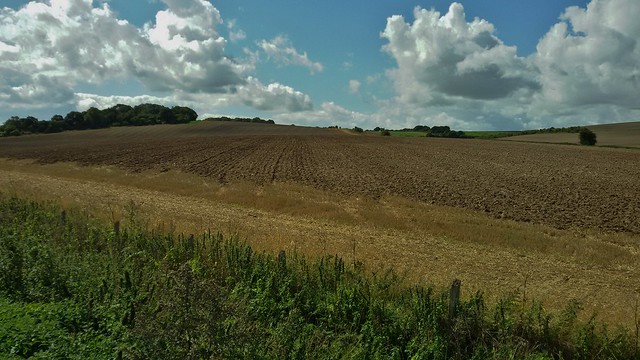 Anglo-Saxon England ended at Hastings (1066), when William the Conqueror took the kingdom. He went on to build Windsor Castle, overlooking the Thames. 150 years later, Windsor featured in the 1st Barons’ War, which broke out when rogue King John tried wriggling out of Magna Carta’s provisions.

Meetings had previously been held between the king and his barons at Wallingford and Reading (1213), but now, in 1216, the time for talking was over, as the barons besieged Windsor, although the castle held out. 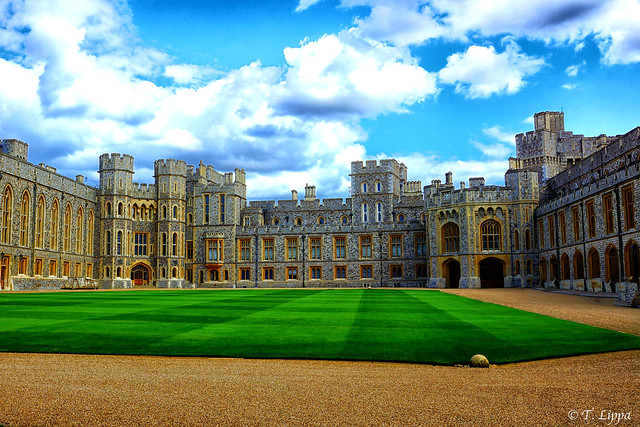 The 15th century was punctuated by more civil war with the Wars of the Roses erupting in 1455, during the Lancastrian Henry VI’s reign.

Earlier in his ascendancy, he had peaceable projects on his mind, founding Eton College as a charity school in 1440, intending to provide an education for 70 poor boys, who’d go on to Cambridge. Henry VI endowed the school generously, and it prospered, unlike Henry himself, who was deposed by Yorkist Edward IV, and murdered in the Tower of London. 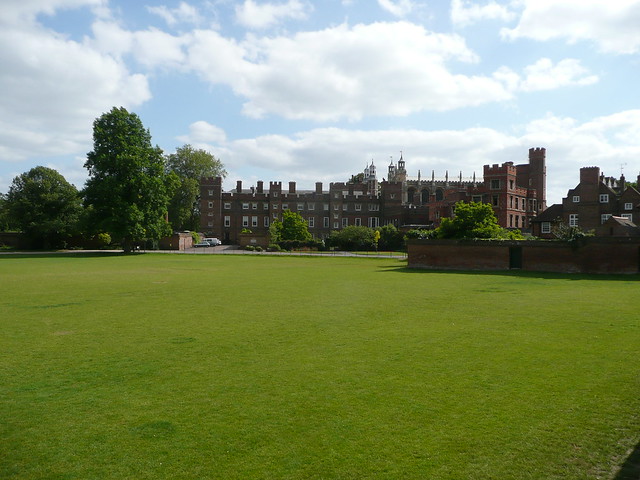 The castle at Donnington dates back to the late-14th century and one of the Black Prince’s knights, but passed to the Crown early in the reign of Henry Tudor (Henry VII). A visit by his son, Henry VIII, in 1539 and 1541, commenced a series of visits by Tudor monarchs.

A decade later, Edward VI, Henry VIII’s only legitimate son, held a privy council meeting here (1551). The castle passed to Edward’s half-sister, Elizabeth, who visited as Queen Elizabeth I in 1568, when repairs were carried out in her honour. 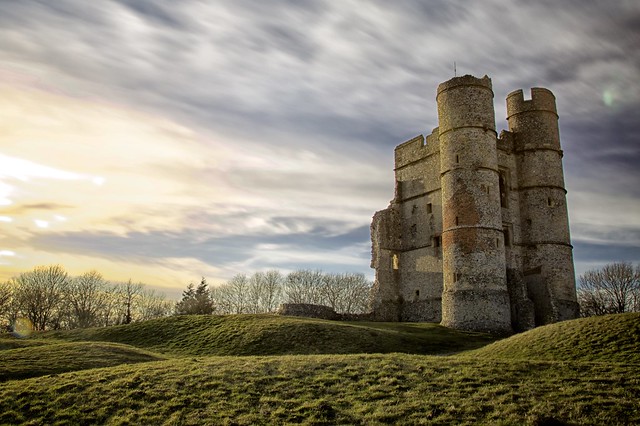 Donnington featured again during the English Civil War the following century. There were two battles fought at Newbury, the 1st Battle of Newbury (20 September 1643) being an inconclusive affair contested around Round Hill and Wash Common.

A memorial commemorates a Royalist commander, Lord Falkland, who died. The 2nd Battle of Newbury (27 October 1644) was fought below Donnington Castle and was as confusing and indecisive as the first. King Charles I was present at both battles. His fortunes nosedived the following year, and he was executed in January 1649. 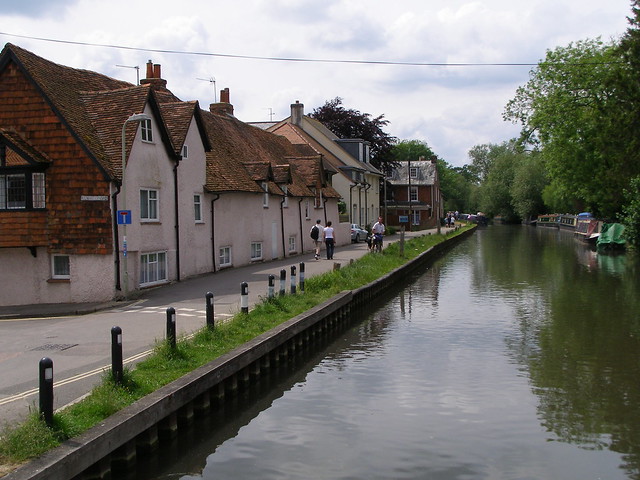 Jethro Tull was born in Basildon in 1674 and became synonymous with the Agricultural Revolution. His greatest achievement was the horse-drawn seed-drill (1700) that efficiently sowed neat rows.

Tull’s initiatives were copied by landowners all over, establishing the basis for modern agriculture. He died in Hungerford (21 February 1741), aged 66, and is buried at St Bart’s, Lower Basildon. Jethro Tull, the pop group, was named in his honour, in 1967, and had a UK No. 1 album with Stand Up. 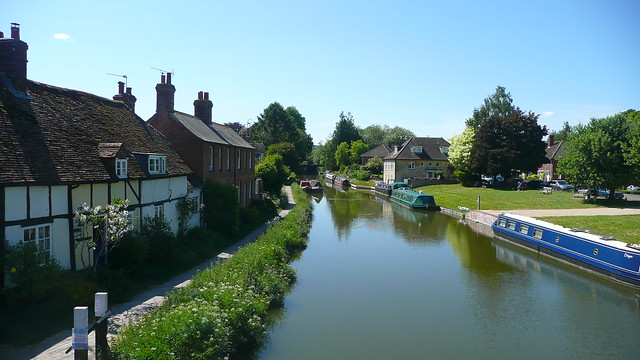 Ascot racecourse hit the ground running during the reign of Queen Anne in 1711. The first race (11 August) was the aptly named ‘Her Majesty’s Plate’, offering winnings of 100 guineas (just shy of £20,000 in today’s wonga), with seven horses competing.

Apparently, that first ‘race’ consisted of three ‘heats’, each around the length of today’s Grand National. Phew! The racecourse is famous today for Royal Ascot, Europe’s best-attended race meeting, taged in the third week of June. 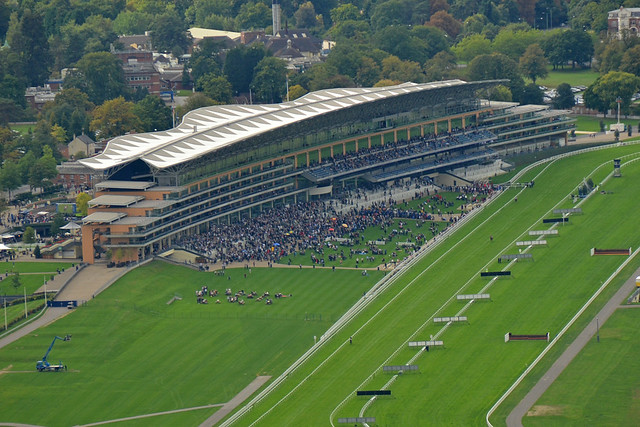 Reading became Berkshire’s sole county town in 1867, having previously shared duties with Abingdon. A generation later it became newsworthy for a different reason, when Oscar Wilde (1854-1900) became the most famous inmate of Reading Gaol, where he was held between 1895 and 1897.

Having taken on an ill-advised court case, then convicted of homosexual offences, Wilde served his time, contributing The Ballad of Reading Gaol to the panoply of English Literature, a poem inspired by Charles Wooldridge, who was executed for murder while Wilde was in gaol. 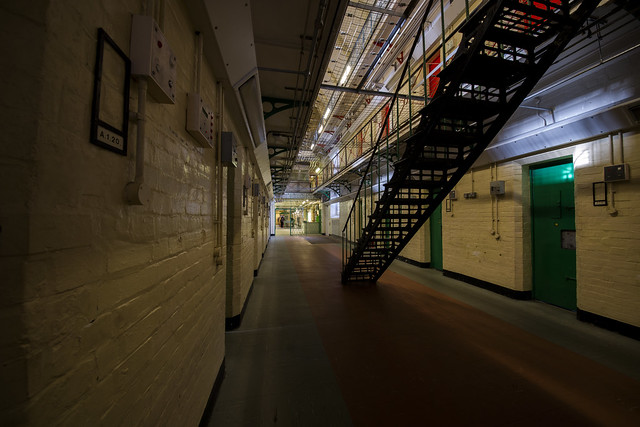 It would be reasonable to dub poet John Betjeman (1906-84) a ‘national treasure’, although Slough’s residents may disagree. Slough, a 10-stanza poem (1937), exhorted “Come, friendly bombs, and fall on Slough!” The town became the home of the trading estate before WW2 (immortalised later by The Office).

Betjeman didn’t really have a downer on Slough: he disliked the ubiquitous ‘industrial and modern’ that was sprouting up everywhere. Ironically, Slough suffered air-raids just two years after the poem’s publication.

History doesn’t have to be long past. It can be within living memory, as with the Greenham Common airbase, which served the nation during WW2, then became a controversial station for US cruise missiles during the Cold War.

Nuclear weapons in Berkshire prompted the Greenham Common Women’s Peace Camp to be established outside the perimeter during the early-1980s, but a thawing in East-West relations saw the base close in 1992, although the Peace Camp remained until 2000, protesting against the UK’s Trident nuclear deterrent. 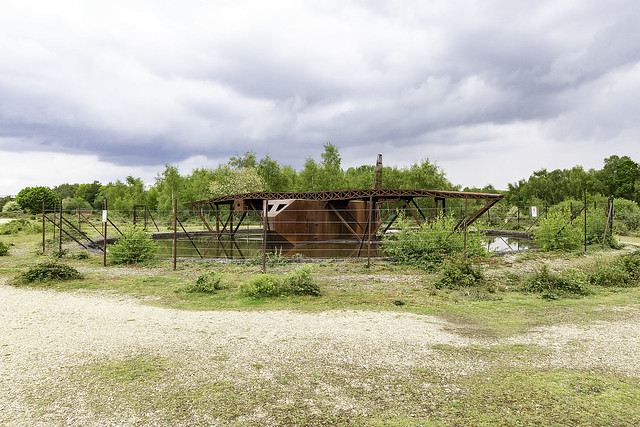 When Berkshire also made history

• 870-1: Battles of Englefield and Reading fought between the West Saxons and Danes.

• 893: Asser’s biography of Alfred says that ‘Bearrocscir’ is named from a wood of box trees.

• 1066: Notable Saxons submit as William the Conqueror crosses the Thames at Wallingford.

• 1121: Reading Abbey, burial place of royal personages, is founded by Henry I.

• 1152: Newbury Castle is captured by King Stephen during The Anarchy.

• 1153: The civil war between Stephen and Matilda is ended by the treaty at Wallingford.

• 1295: Berkshire returns two knights to Parliament and two for the Borough of Reading.

• 1641: The Berkshire Clothiers complain of the “deadness of their trade”.

• 1688: The Glorious Revolution sees victory for William of Orange in the Battle of Reading.

• 2017: A flag for the historic county of Berkshire is registered with the Flag Institute.