16 islands along the River Thames in Berkshire

As the River Thames flows through Berkshire, it is studded with beautiful islands, some of which you can explore

A picturesque location, Monkey Island is near the historic village of Bray and above Boveney Lock. The tranquil island was claimed by the 3rd Duke of Marlborough, Charles Spencer, who originally used it as a fishing retreat.

He then hired architect Robert Morris to build a lodge and a temple. Next he commissioned French artist Andieu de Clermont to fill the area with unusual depictions of monkeys involved in human-like activities. Later, the lodge became a luxurious hotel (now Monkey Island Estate), and over the years it has welcomed very well-known guests, including Edward VII and Nellie Melba. 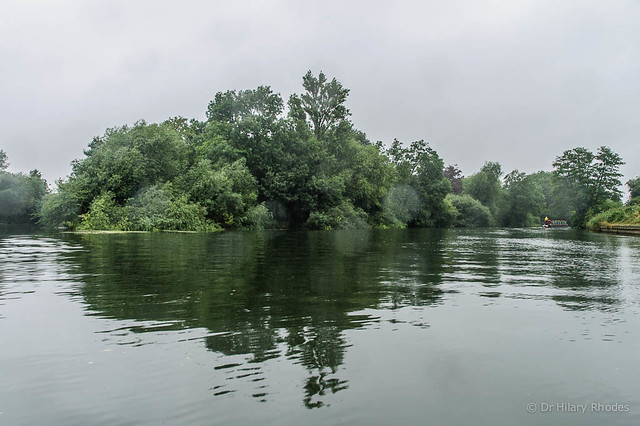 With a name like Queen’s Eyot, you can expect this magical, private island on the River Thames near Windsor is going to be something very special. And yes, you are right, it is.

Property of Eton College, this secluded, historical island is only accessible by boat. Perfect for wedding receptions, parties, business events and much more. 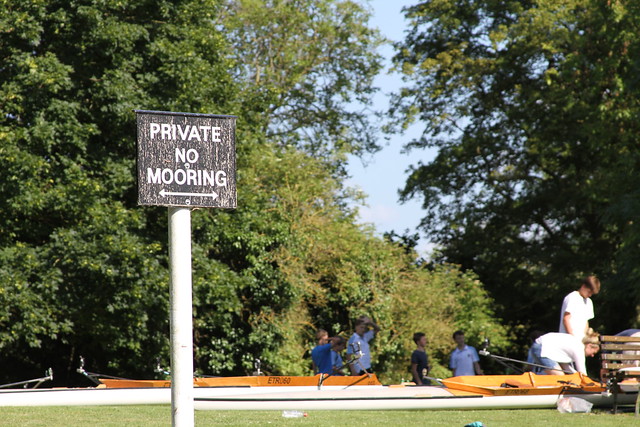 A fan of wild swimming? Hurley Island is the ideal place to go. This historic village, with wooden islands, river parkland and a 1,000-year-old pub is a great suggestion for a day out with family and friends. 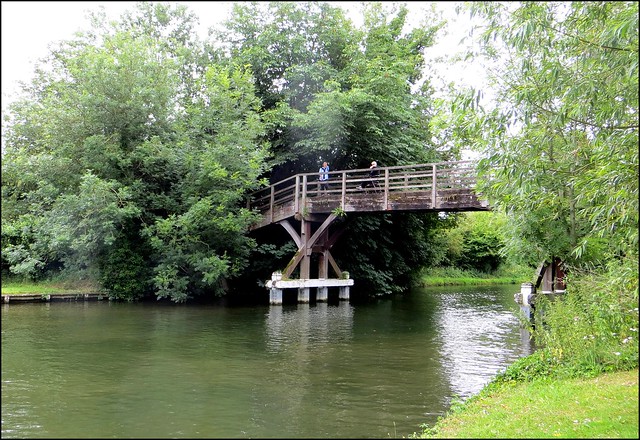 Magna Carta Island features a historic home and is located in the middle of the River Thames. This fascinating 3.72-acre island faces the water-meadows that form the famous Runnymede.

It is believed this was the spot where King John sealed one of the most important documents in history in 1215, the Magna Carta. 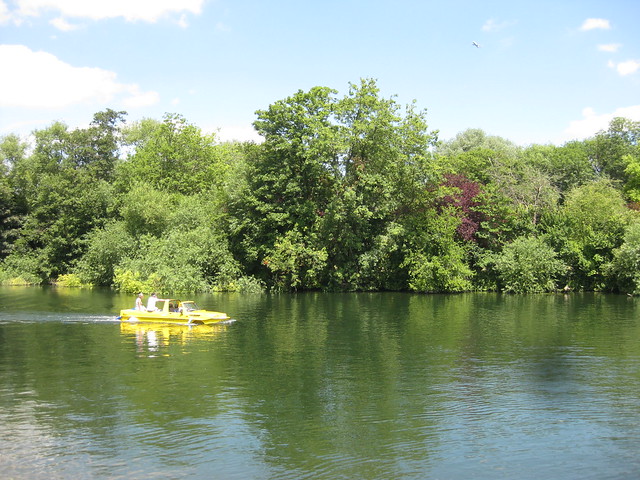 This secluded island contains a two-bedroom cottage, which was once the home of the prominent Dr Julius Grant, the forensic scientist who proved that The Hitler Diaries were (supposedly) forgeries. 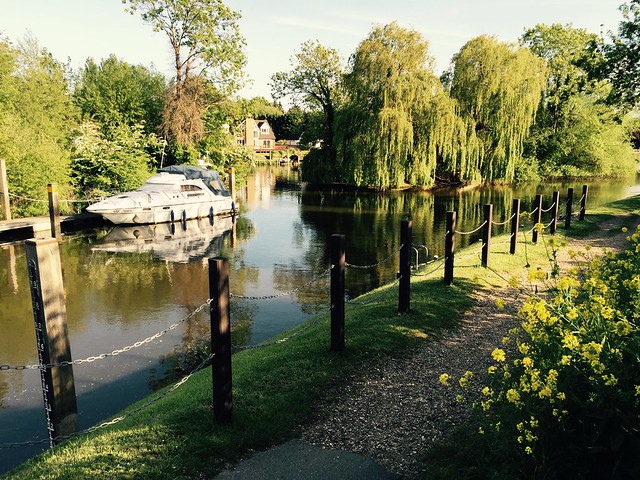 Owned by the Royal Borough of Windsor & Maidenhead, Bridge Eyot (also known as Bridge Ait) is a beautiful tree-covered island just above the Maidenhead Bridge on the reach above Bray Lock.

There is a very small island between it and another tree-covered island, Grass Eyot, upstream. 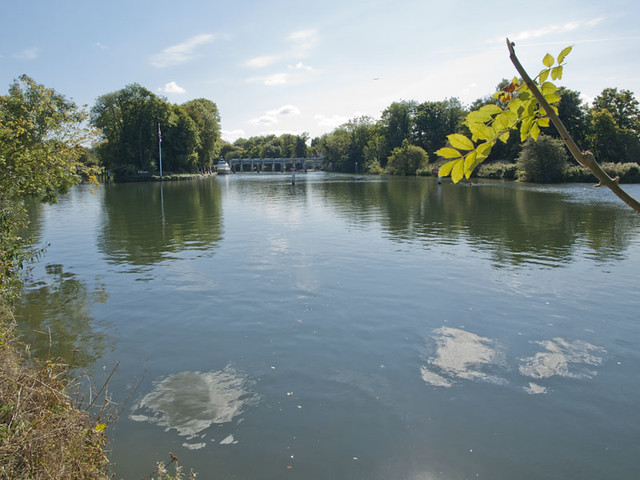 Ham Island is famously referenced in English writer and humorist Jerome K Jerome’s comic travelogue, Three Men in a Boat: “Passing through the lock here was when they first spot Windsor Castle.”

It is an inhabited man-made island of roughly 50 hectares in the River Thames. There are 37 privately owned dwellings, some original houses, others more of a luxurious style home, many of which were badly affected by the flooding in 2014. The island is also home to the Blue Acre Horse Rescue and Rehabilitation Centre. 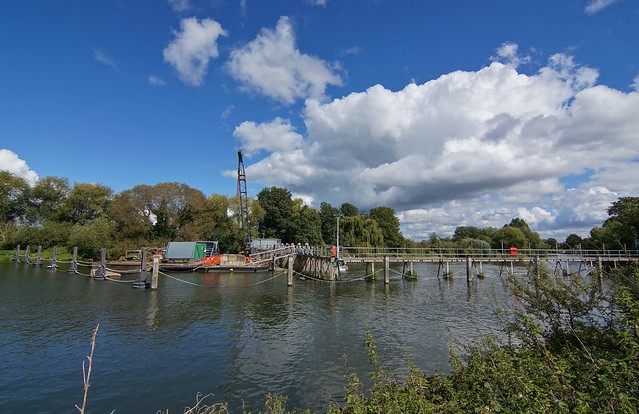 Ray Mill Island is now a park administered by the Royal Borough of Windsor and Maidenhead. It is named after the Ray family who once had a flour mill here.

The mill was constructed in 1726 on the site of a previous mill, and continued to produce flour until the 1920s. The island is a great location for a family picnic and boasts a variety of fun children activities, including a playground and a guinea pig enclosure. 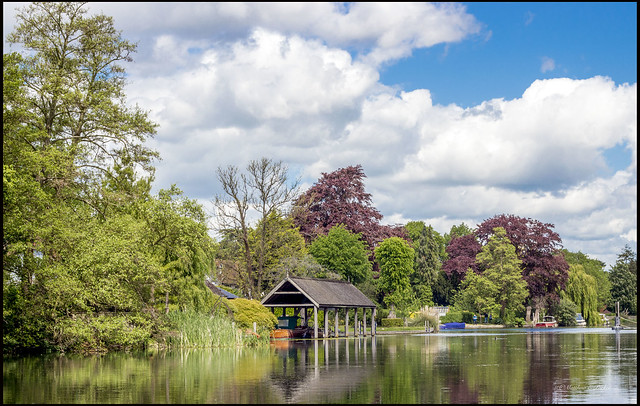 Gibraltar Islands are a pair of islands above Bourne End Railway Bridge on the reach above Cookham Lock. If you didn’t know, the islands are opposite Quarry Wood on the Berkshire bank, which is considered to be the basis for the Wild Woods in the classic The Wind in the Willows.

Channel 4 television series Grand Designs documented a spectacular amphibious house, which was built on one of the two islands in 2014. 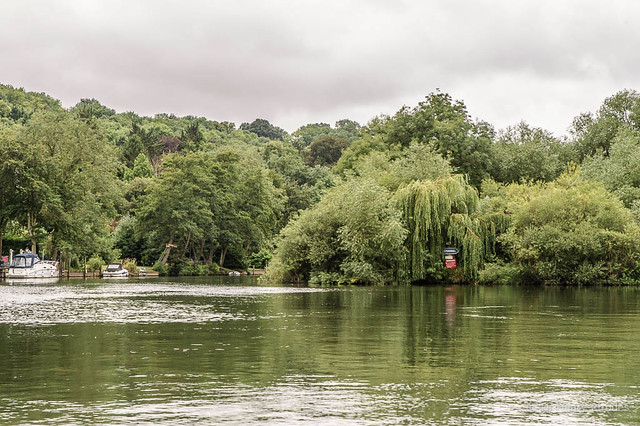 Boulter’s Island is close to Maidenhead and is accessible by motor vehicle via Boulter’s Bridge across the tail of Boulter’s Lock.

This beautiful island boasts a restaurant, a small boatyard and is home to a number of private houses, including that of the late BBC broadcaster Richard Dimbleby. Boulter’s Island is separated from Ray Mill Island by Ray Mill Stream. 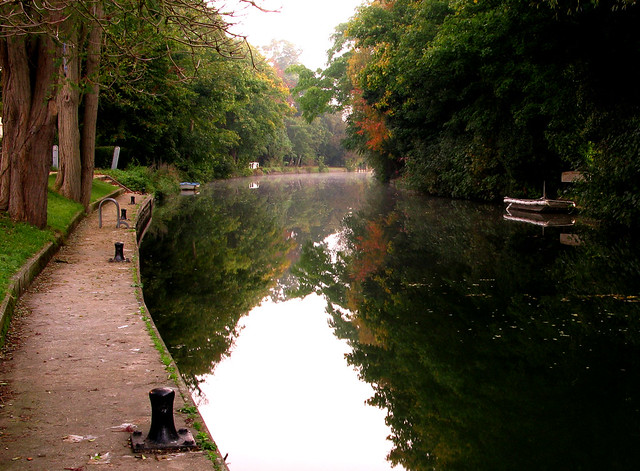 Sashes Island is now open farmland that boasts historic connections with Roman and Anglo-Saxons. The island is located between Hedsor Water and the present navigation channel leading to Cookham Lock.

It can be reached from Cookham by footbridges across three channels of the River Thames via Formosa Island and Ray Mill Island. 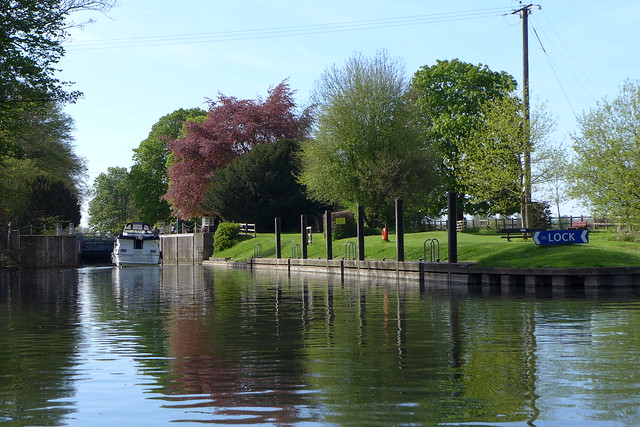 Located near Caversham Lock, close to Reading, View Island was once a boatyard but has been a public park since 1998 and is notable for the carved wooden sculptures found scattered on it (great fun for children to spot).

It can be reached from the Thames Path at Hills Meadow, to the east of Reading Bridge. Near the north bank of the River Thames is Heron Island, a small private riverside housing island, which is connected by a road to Lower Caversham. 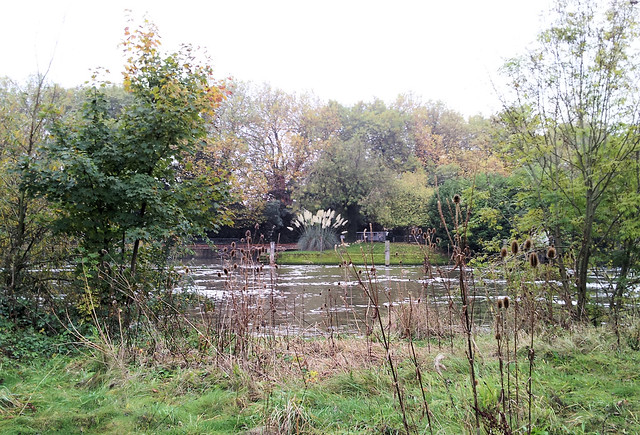 Temple Island sits above Hambleden Lock between the Buckinghamshire and Berkshire banks of the Thames. It marks the start of the course of the Henley Royal Regatta.

There’s an elegant ornamental temple designed by the 18th century English architect James Wyatt and built in 1771. This private island can only be booked exclusively and is suited for 40 guests. 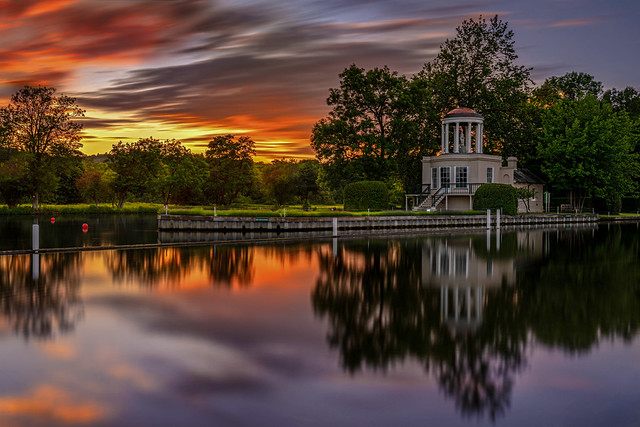 Baths Island, between Eton Wick and Windsor, subsequently named after the town’s swimming baths, is noted on maps as early as the 1860s.

A plaque has been erected on the island adjacent to the oldest wrought-iron bridge, Brunel’s Bridge, giving details on this beautiful, historic place. Today the island is a public open space that can be enjoyed by everyone all year round. 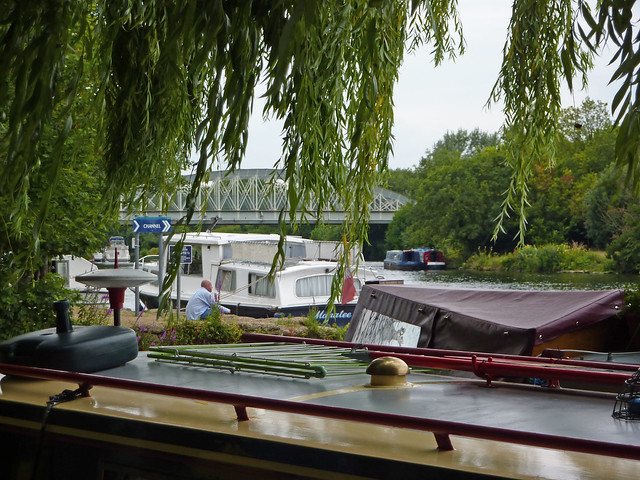 Formosa Island is one of the largest islands on the River Thames with an impressive 50 acres of woodland. This tranquil setting can be reached by footbridge from Cookham.

It is between two of the four channels in the river at Cookham; the one closest to Cookham was once the mill stream to a paper mill. The adjacent Mill Island has the lock channel on the other side. 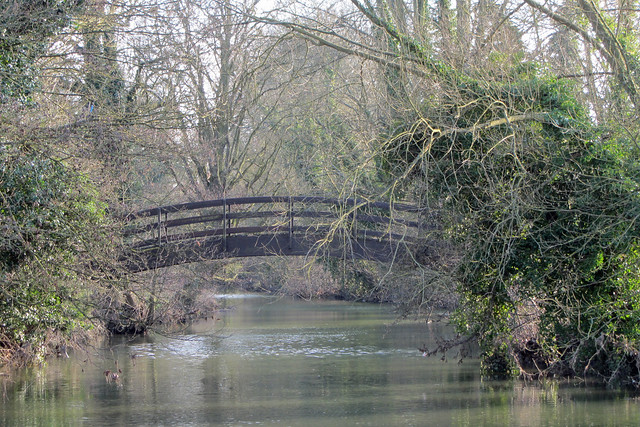 Opposite the village of Sonning in Berkshire is Sonning Eye, an idyllic island featuring an 18th-century watermill and 12 other Grade II-listed buildings.

The four-acre island is now famous for being the home of Hollywood heart-throb George Clooney and his wife, Amal, and their twins. The famous pair bought Aberlash House for £10m in 2014, and planted a ring of trees around the estate island’s perimeter to try to maintain their privacy.