Discover the sites in Reading and Berkshire that inspired Jane Austen

If you’re a Jane Austen fan, then you’ll be interested to walk in her footsteps in Reading. She attended the Abbey School there and shortly afterwards began writing, and perhaps even based Mrs Goddard’s school in Emma on her time there... Words: Bernard Bale

In this difficult year of 2020 it could well be Emma because the newest version has been a massive success despite the problems in going to see it – and that has to be good news for Reading.

What has the new Emma film got to do with Reading? Nothing really, but the original story penned by Jane was influenced by her time at school and that is one of the reasons why Reading was so important to her.

Jane attended Reading Ladies Boarding School for two years. It was also known as the Abbey School and its location is easily found today even though the actual buildings are no longer there.

Jane Austen (1775-1817) on engraving from 1873. English novelist. Engraved by unknown artist and published in ''Portrait Gallery of Eminent Men and Women with Biographies'',USA,1873.

The education she received at the school played a major part in both her knowledge and her outlook on life.

Jane was not yet a teenager when she joined the school in early 1785, along with her sister, Cassandra. The girls had boarded at Oxford previously, until illness forced them to return home, where they were then taught until the opportunity arose to go to Reading.

Cassandra was a little older than Jane but they were close throughout their lives, probably because they were the only girls in a family of eight children.

After Jane’s death the loyalty between them continued as Cassandra burned most of Jane’s private letters to avoid them falling into disloyal hands. 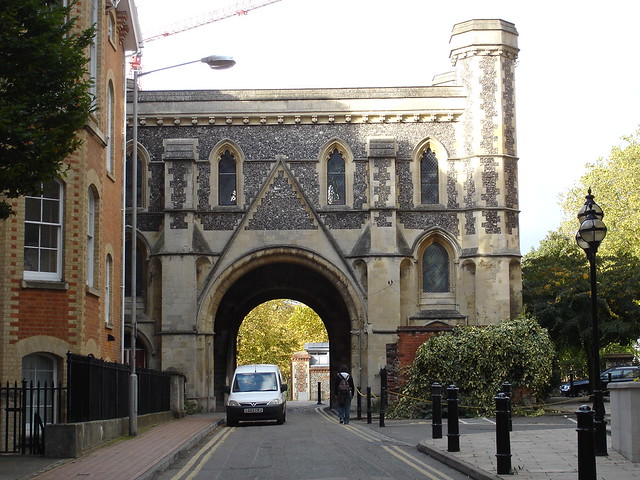 It was the presence of Cassandra that convinced the family that sending Jane to a boarding school in Reading would be successful. She was quite young at the time but her parents knew that Cassandra would take good care of her – and she did.

They were so close, in fact, that their mother once commented: “They are such good friends as well as sisters that if Cassandra’s head had been going to be cut off, Jane would have hers cut off too.”

Jane was a country girl at heart, and during her time in Reading she and Cassandra spent many happy hours exploring the local parks and countryside.

Jane in particular loved the great outdoors and was reputed to have had a tremendous amount of energy and would walk and play non-stop while others were wilting.

The Maiwand Lion 1884 is a sculpture and war memorial, the sculptor was George Blackall Simonds. Location the Forbury Gardens Reading, in the English county of Berkshire.

The curriculum included spelling, French and such arts as needlework, dancing, music and drama. Drama, in particular, was close to Jane’s heart. From the age of seven Jane performed in plays that were produced by the family and close friends.

Most of the chosen plays were comedies, which speaks volumes about the atmosphere in the Austen household and how many of the humorous incidents in her various novels developed in her mind.

It is regrettable that the school is no longer there but it did overlook Forbury Gardens, which can still be visited and, of course, gives an opportunity to walk in the footsteps of the young Jane.

The Abbey Ruins and Gateway are still open to viewers and there’s a plaque on the wall to commemorate Jane. 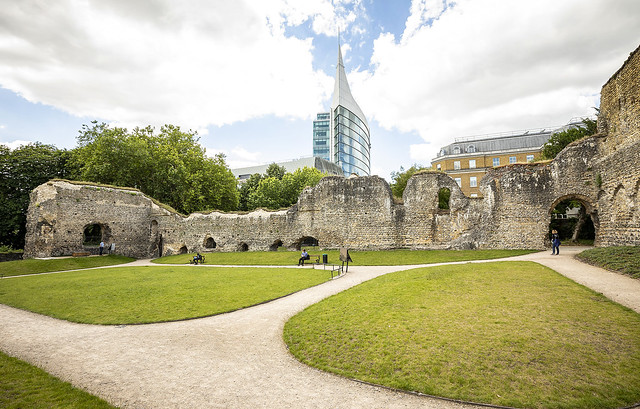 After almost two years at the Reading school, Jane and Cassandra were recalled to Somerset. The school fees could no longer be afforded by the family otherwise the Austen heritage in this county might have been even greater.

Since the Austens were from Hampshire, Reading might have seemed like an odd choice but there were strong connections, with Basildon Park among the family’s links during the stately home’s days of ownership by the Sykes family.

In addition, Jane Austen had an aunt Jane and uncle James who lived at Berkshire’s Wargrave on a beautiful stretch of the Thames.

Their home was called Scarletts and was at Hare Hatch, an area of Wargrave renowned for its peace and tranquility. The grave of James Leigh-Perrott can still be seen in Wargrave Church cemetery. 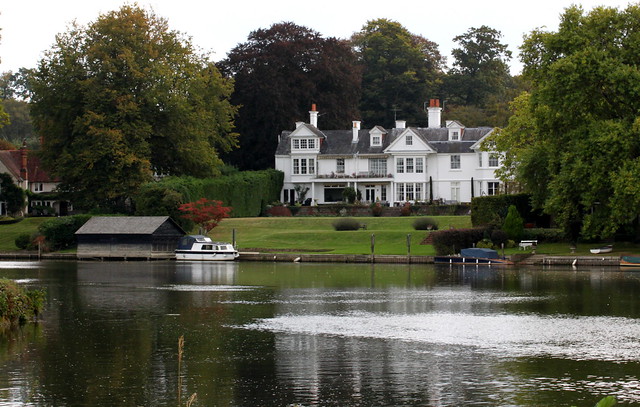 Interestingly, Jane spent some time with her aunt who faced trial for the theft of some lace. In those days it was a serious charge and could have meant transportation or even a visit to the gallows.

Jane was a constant companion to her aunt and all ended well when she was found innocent.

The Jane Austen connection to the county does not end there, it continued even after her death as her elder brother, James, had married a young lady named Mary and she was indeed from – yes, you’ve guessed it – Berkshire.

To be exact she was from Enborne and after Jane died, the connection with the county continued as Mary, then a widow herself, returned to live in Enborne with her daughter, Caroline, and son, Edward. 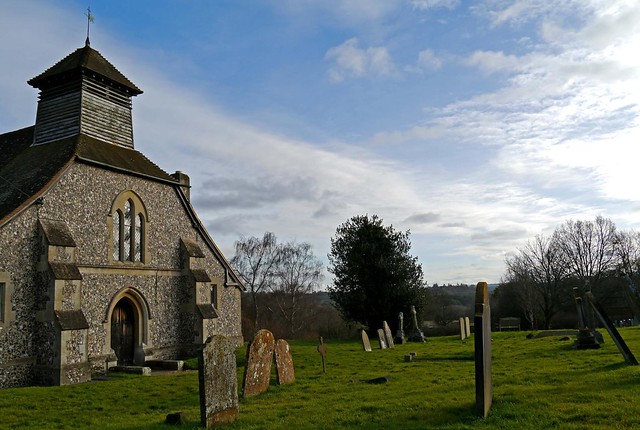 Thus the Austen links have continued and even to this day, with Basildon Park and other county locations used for the various films and documentaries about Jane Austen and her wonderful stories.

Bath might have first claim on the Austen heritage but never forget that Jane had many happy times with Cassandra in Berkshire and the memories of her as a little girl having fun at Forbury Gardens remains forever.

Emma, a reimagining of Jane Austen’s classic comedy about the search for romance, is one of the films of the year, with Bill Nighy starring as Mr Woodward. 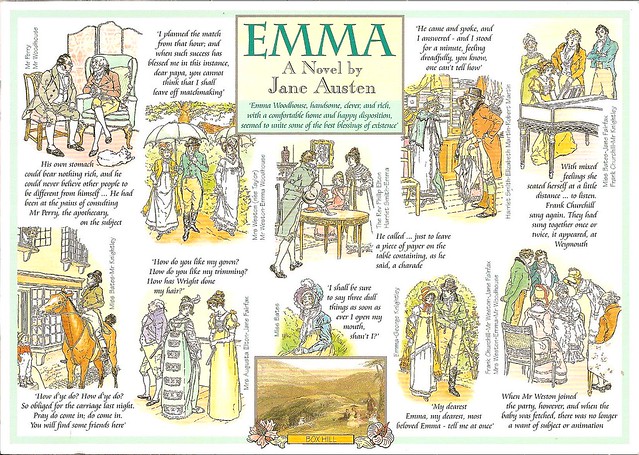 “It was an interesting part,” said Bill. “I hope it is not typecasting though as he seems to be a bit obsessed by his health.

“Excellent production though and I am glad to be a part of it. It is a pity we did not shoot it in Berkshire because I am aware of the county’s connection to Jane Austen and there are some superb locations near where she once walked.

“As you will have gathered I am a fan of her work; she was quite rare in her insight into characters and how to portray them to her readers.

“Had her circumstances been different I am sure she and her sister would have stayed longer in the county. Who knows, perhaps there might have been ‘A Guide to Berkshire by Jane Austen’. Another bestseller too.”