The fascinating stories of Berkshire’s convicts sent Down Under

They were Berkshire petty criminals, sentenced to transportation.Some even became ‘Australian royalty’ as part of the First Fleet

Two hundred years ago, life was very unbalanced between the rich and poor, many of the latter group having to steal to provide their families with food.

By the late 1700s crime in Britain was rife. Jails were filling up and the empire-building authorities cottoned on to the idea that they could not only empty their prisons but also populate a new colony, which Captain Cook had claimed for Britain during his 1770 voyage to the Pacific.

On 6 December 1785, orders were issued for a penal colony to be set up in New South Wales, and on 13 May 1787, the so-called First Fleet of 11 ships, carrying the first batch of 1,400 convicts – those sentenced at their trials to transportation instead of imprisonment – left Portsmouth bound for Botany Bay.

Over the years, Berkshire provided its fair share of some 136,000 men and 25,000 women transported. The usual term was seven years, men sent to farm, women being assigned as servants. Some convicts couldn’t get there soon enough, like 25-year-old Rachel Early from Berkshire who, true to her name, was in the First Fleet.

These convicts are thought of today as ‘Australian royalty’ for being original ‘founders’ despite the presence of the continent’s indigenous aborigines.

Facing the Reading Quarter Sessions in 1786 for stealing tea and silk worth 3 shillings (£24 today), Rachel spent part of the eight-month voyage in irons for “theft and dirtiness”. She married on arrival and in 1791 got “10 lashes for refusing to obey orders”, Mollie Gillen wrote in The Founders of Australia.

Newbury-born Lieutenant David Blackburn, as master of the armed tender, Supply, was also in the First Fleet. Arriving in Botany Bay on 18 January, he explored with Governor Arthur Phillip to find that Port Jackson (Sydney) was an even better place to settle. 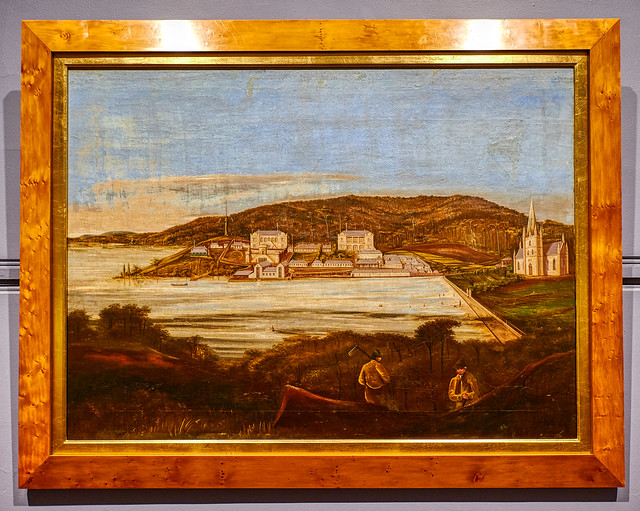 Phillip had forgotten to bring “musket balls, paper, scythes, axes, crosscut saws, augers, chisels, wheelbarrows, canvas for sails, sheets, blankets, leather for shoes... and a list of convicts or their crimes or information about their sentences,” Mollie Gillen wrote.

Henry Girdler was convicted at the Reading Borough Quarter Sessions in October 1788 for the theft of 11 fowls. The Reading Mercury reported he had “behaved in the most insolent and audacious manner during the trial, advising the prosecutor to buy more fowls as he’d be wanting more on his return from transportation”.

In Australia Henry was “supplying pork to the public stores by 1796 from his 45-acre farm” on Norfolk Island, Michael Flynn wrote in The Second Fleet: Britain’s Grim Convict Armada of 1790.

That voyage was a nightmare. Dubbed ‘the Death Fleet’, convicts were so cramped with bad food and hygiene that 278 died. “As they came ashore,” the Sydney Cove Chronicle wrote in June 1790, “such as could not carry themselves crawled upon all fours. Those unable to move were thrown over the side...into the small boats.”

On 13 January 1818, the Berkshire Epiphany Sessions heard the case of Richard Eagle and James Tocock. “The examination of John Cotterall, of Easthampstead, broom maker on oath, says that on Wednesday evening last at 9 o’clock he saw his black spotted pig in the sty...as soon as it was light on Thursday morning he missed his pig,” David T. Hawkings wrote in Bound for Australia.

“He tracked the pig from the sty for near six miles to Frimlay, where he went up to the house of George Crozier, a pig killer, and saw the pig hanging up just killed...Crozier was willing to show that he had bought the pig off two men for £3, Richard Eagle and James Tocock.”

Richard was transported and James got two years hard labour in the Reading House of Correction. Another Reading case that year involved Francis and Hannah Smith after a spell of things going missing from Mary Cowderoy’s house in Bucklebury. Hannah was sent to Reading, Francis to Australia.

Reading labourer William Briant, 40, was transported in 1801 “for stealing a truss” and John Brown, 20, in 1803 “for stealing 30 pounds of bacon, cheese, bread and wearing apparel,” Marjorie Tipping wrote in Convicts Unbound about the HMS Calcutta convicts.

He was either the John Brown who “went bush and was wounded by a native spear while out kangaroo hunting,” who fed bushrangers “and later joined them,” or the one who was “an associate of Richard Lemon and committed several murders in the north.” An outlaw either way.

Labourer George King, 19, sailed on the Calcutta after stealing “two golden guineas, a knife and other articles” from a house in Barkham, near Wokingham. His nickname was ‘Jimmy Jackass’ in 1829 when he was “fined five shillings for being drunk and disorderly in the streets of Hobart”.

In Reading, Hannah Howell, 56, got her 1821 death sentence commuted to transportation for life for “setting her barn on fire,” Phillip Tardif wrote in Notorious Strumpets and Dangerous Girls – a bit steep when it’s your own barn. 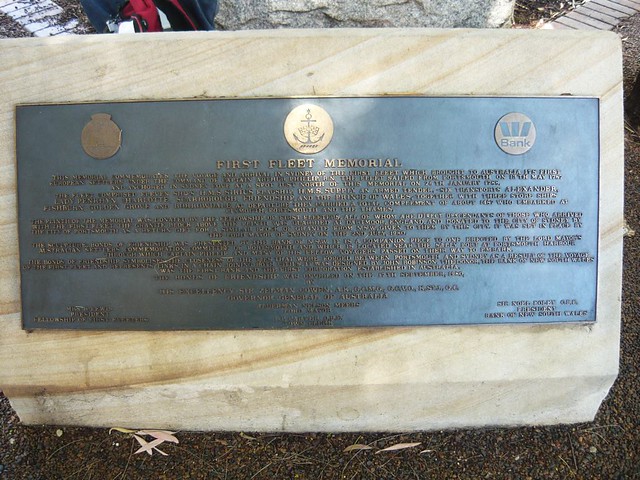 A ship surgeon in 1825 called Reading stay-maker Susannah Cook “of a vigorous and athletic make, a full habit. Never had occasion to be attached with the least fault”. In Australia she got “confined to a cell” for “not going to Church, being in a house with a man named Martin and leaving at improper times by getting out of her bedroom window”.

Some convicts were farm workers protesting in the 1830 Swing Riots against threshing machines. The Sydney Herald, in 1831, said: “The machine-breakers, being fine, healthy men, two thirds of them agriculturists, will be a valuable acquisition to the colony.”

Hungerford Virtual Museum wrote Thatcham’s George Arlett was pardoned and “assigned to Sydney merchant Robert Campbell whose warehouses held, in 1804, goods worth £50,000 [£5m today] and whom Governor Bligh ‘found to be a gentleman-like merchant’”. 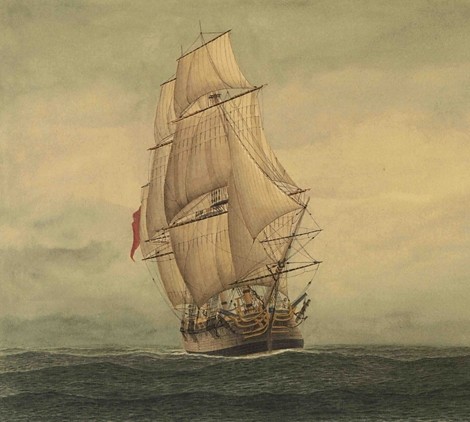 But Alfred Darling, from Kintbury, was a machine-breaker and “most desperate character”, who was assigned to New South Wales landowner Thomas Inglis and spent “12 months in the chain gang for attempted rape, and when the Government was persuaded to issue pardons to the ‘Swing’ men, he was…deemed ‘unworthy of indulgence’”.

Serious offenders in Van Diemen’s Land (Tasmania) ended up at Port Arthur Penitentiary, where the charges were often strange. Hilton and Hood wrote in Caught in the Act: “Having turnips improperly…washing his shirt during Divine Service…having lollipops in his possession…wilfully breaking his wooden leg…and concealing a man under her bed.”

Best of all was ‘Billy’ Hunt, his crime “absconding”. Nothing unusual about that, except Billy was “dressed as a kangaroo and attempting to hop to freedom”.