The Princess Royal, Her Majesty Princess Anne, reaches a personal landmark on 15 August when she will celebrate her 70th birthday. As the nation applauds her non-stop working for others, the Princess reflects on some of the happiest times of her life – at Windsor | Words: Bernard Bale

“I didn’t ask to be born a princess!” she once replied to an interviewer’s leading questions. It was partly a rebuke but it was also a telling statement from Anne.

Even though she did not ask to be born a princess nobody could ever accuse her of shirking her responsibilities. She has been tagged ‘the working princess’ and even anti-royalists have to admit that Princess Anne lives up to that label.

Her Royal Highness is constantly busy, often attending around 600 engagements each year.

Rather than just going through the motions of those engagements she takes a keen interest in people and who they are, where they come from, what they do and what experiences they have had. 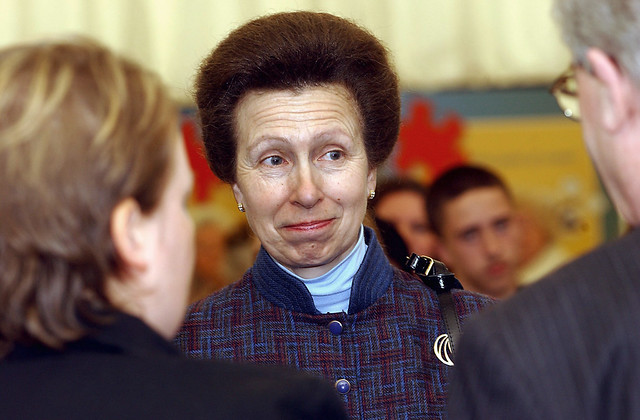 Very often her schedules fall behind time because she goes the extra mile in talking to people and adding to her own duties, such as an impromptu and informal speech when she is only supposed to be photographed unveiling something. And she genuinely enjoys the many gifts she receives during those official engagements.

The Princess Royal has never been boring. Her sense of humour is rarely far away and one of her favourite gifts is chocolates.

She appreciates flowers and other presentations but her smile gets warmer when she receives chocolates and she invariably says: “These will never arrive home.” And she means it too.

She has proved herself time and again to be capable of bringing a ray of sunshine to many of the world’s less fortunate people yet on the day she was born – 15 August 1950 – it was a rainy morning in London. Almost prophetically the skies cleared and the sun appeared just as Big Ben struck noon. Only 10 minutes before, Anne had been born. 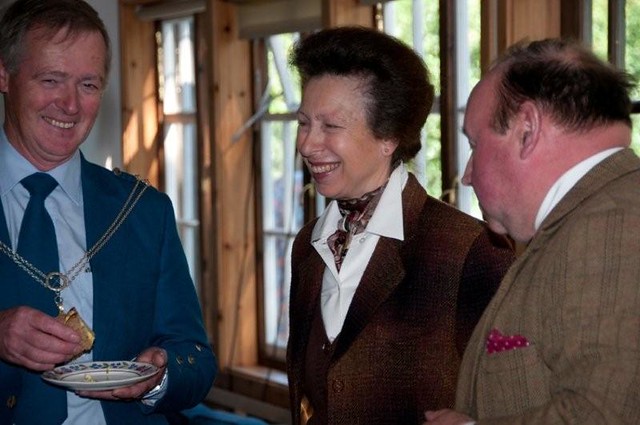 The birth was announced in a Court Circular issued immediately afterwards. It simply stated: “At 11.50 o’clock this morning, Her Royal Highness the Princess Elizabeth of Edinburgh was safely delivered of a Princess at Clarence House.”

City workers rushed to see the notice of the birth when it was posted outside the Mansion House and at the Oval cricket ground shortly before the luncheon interval between England and the West Indies, and loud speakers announced: “Ladies and gentlemen, we have a new baby princess.” The news was greeted by loud applause from the crowd.

Now here we are 70 years later and Anne has proved to be a true princess in every sense. Anne was still a tot when she made her first visit to Windsor and was fascinated by the Castle’s great towers and the lawns.

Needless to say she has stayed there countless times throughout the years and never tires of it. 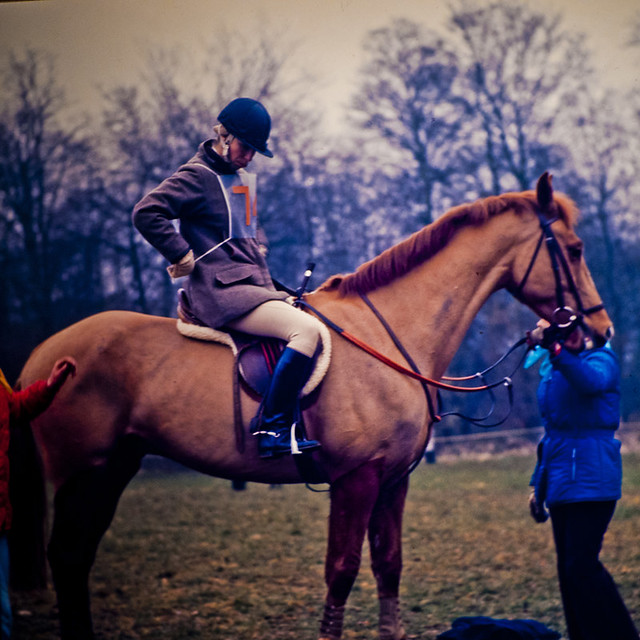 “Windsor is a very beautiful part of the world,” she said. “We have a beautiful country and places like Windsor are very special. The Castle is magnificent and the stretch of river is lovely.

“Windsor Park is really nice, especially when there is the horse show and we have all been to the local theatre a number of times.”

Her Royal Highness is no stranger to other parts of Berkshire and regularly visits to perform official openings and attend fund-raising events and social awareness promotions.

Last year she paid a visit to Wokingham’s refurbished Citizens Advice offices and, as always, those who met her were overwhelmed by her warmth and the sincerity of her questions and interest. 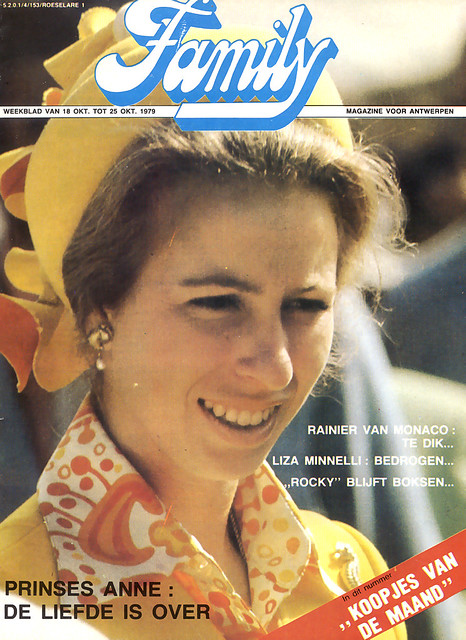 As she turns 70, the Princess Royal shows no signs of slowing down and why would she?

We are talking of a princess who survived a kidnap attack, has competed in and won equestrian events and is generally regarded as a no-nonsense lady who likes nothing better than to wrap a tartan scarf around her neck and go for a walk with the dogs in the Highlands even in bad weather.

“I am a member of the Royal family,” she said. “Certain things are expected of me but I am also a human being and I enjoy family barbecues and other activities just like anyone else.”

Anne has always been her own person. At school she took part in everything, including drama, and she was in various productions including one in which her artistic temperament got the better of her.

It was the occasion of a school pageant and Anne’s role was that of a courier on horseback – riding her own horse, High Jinks. As a safety precaution it was suggested that she should wear a riding helmet under her medieval hat. Anne refused point-blank and lost her temper when the suggestion turned into an order.

She stormed off to phone her mother and returned soon afterwards quite calm and agreeing to wear the riding helmet as suggested.

Anne is also a very strong swimmer and took a life-saving course, passing with such aplomb that she should have received a medal from her father at a school ceremony.

She refused to accept it because she did not want to run the gauntlet of publicity and good-natured ribbing from her friends. 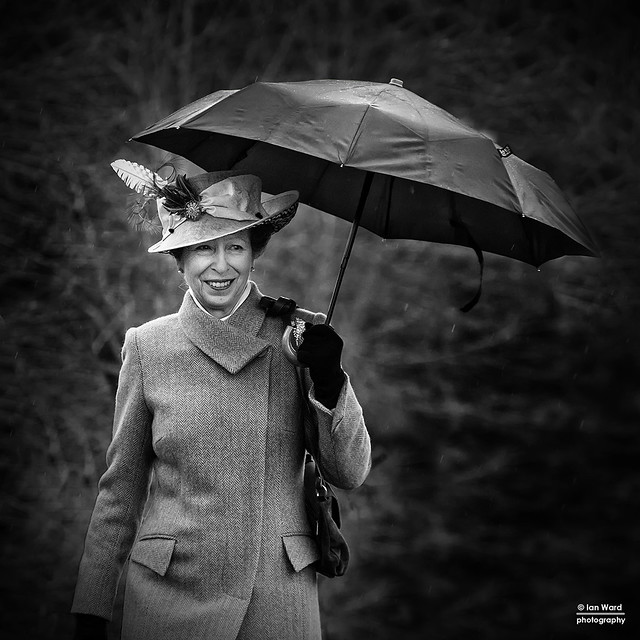 Princess Anne is quite a unique lady and of course she loves Berkshire – after all, her maiden name is Windsor.

Away from the spotlight

Away from the media spotlight, what is Princess Anne really like? She has the reputation of being grumpy but nothing could be further from the truth.

Her son-in-law, ex-England rugby star Mike Tindall, revealed: “She has a great sense of humour and she is very knowledgeable about many things, especially rugby.”

Her son, Peter, also spoke glowingly of his mother: “If ever we show signs of getting above our station she is the first one to bring us back to earth and she has always been there to give advice on life in general, invaluable advice.”

Her daughter, Zara, echoed the same view, adding: “She is great fun, has a wicked sense of humour and is a good dancer too.”