Bernard Bale explores whether Prince Albert was a victim or villain

It was a Leap Year and, more specifically, Friday 8 January 1864, when Prince Albert Victor was born at Frogmore House, Windsor. Born prematurely, he was the first child and son of the Prince and Princess of Wales, later to become King Edward VII and Queen Alexandra, and they were both relieved and delighted. His grandmother, Queen Victoria, was suitably amused.

It was another 17 months before Albert Victor ceased to be an only child when his brother, Prince George, was born. Albert Victor was a little slow in developing and thus it soon became difficult to see which was actually the older of the two brothers. They were educated together and later became Naval Cadets together.

Neither were great academics but George seemed more suited to continue his career at sea while Albert Victor took a different path towards Trinity College, Cambridge.

He could speak Danish, his mother’s native tongue, but his years of studying other languages, the arts and military strategy were fruitless. That became the pattern of his life – not an unpleasant man but not a well-educated one either. And there was a ‘Mr Hyde’ side to the future monarch. 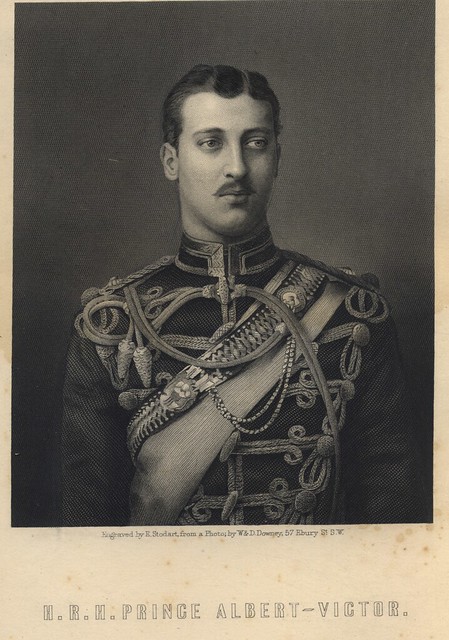 Royal gossip was almost like currency in the elitist of company and Prince Albert Victor provided much of it among the establishment. He appeared to be uncommunicative himself, although at Trinity College he was reputed to be a frequenter of parties.

However, some of these were organised by a don called Oscar Browning, who seemed to lean heavily in the direction of homosexuality. That set the gossip machines into overdrive and there was still more to come.

READ MORE: How to save Berkshire’s arts scene

Although he did not smile very much, Prince Albert Victor’s social life became legend and did not abate when he joined the Army as an officer in the 10th Hussars at Aldershot. 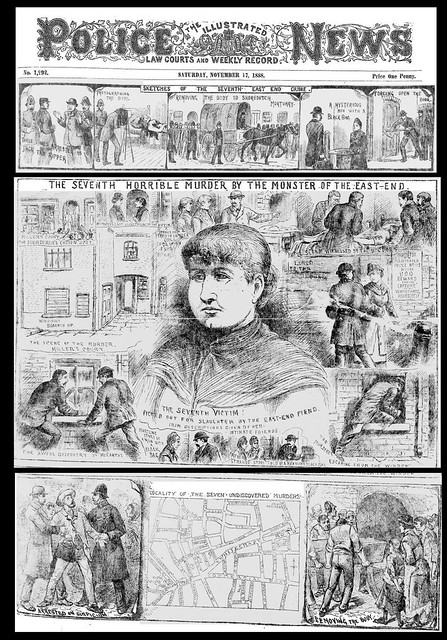 He hated military exercise but enjoyed a game of polo. He did not much enjoy the officers’ mess but was a very different animal when it came to going to the theatre, clubs and parties, which had an abundance of both young men and young ladies. According to the behind-the-hand whispers, either would do.

The Cleveland Street Scandal of July 1889 rocked society when police raided a male homosexual club and discovered many well-known establishment faces there. Prince Albert Victor was not among them but it was later discovered that he was said to be a regular visitor.

Hate mail began to flow to his parents and battle lines were drawn, some saying that the prince was a heterosexual male while others pointed the finger and said that he was indeed a regular at homosexual establishments and that he was bisexual. The allegations were very serious then because the laws were nothing like they are today and any hint of homosexuality was totally condemned.

The bad news grew worse as London became ablaze with the horrors of the Jack the Ripper killings. As police tried to track down the murderer, the trail led them to brothels in the East End where, once again, Prince Albert Victor was implicated and the drift of rumours turned into a gale of accusation. The government was now in a panic and Queen Victoria was decidely not amused. 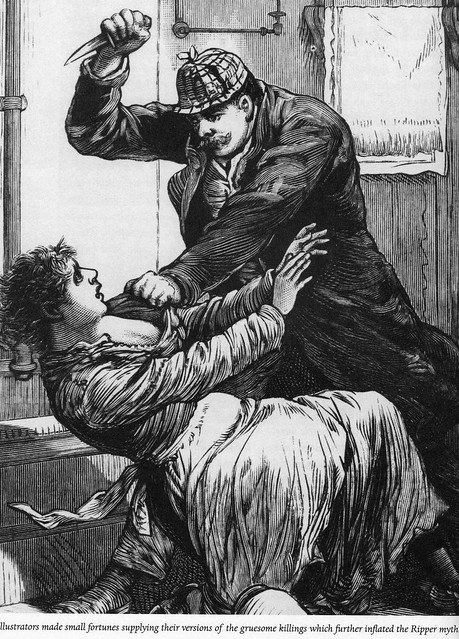 Finally, a young detective settled the rumours when he proved that during the time of one of the murders, the prince was actually in Scotland and thus in the clear.

The finger of accusation now pointed elsewhere, but evidence that the prince had been infected more than once by sexually transmitted diseases did nothing to endear him to the public. He was sent on royal trips abroad, became engaged and everything possible was done to put him in marginally better standing.

To a degree it worked and there was genuine mourning when he suddenly died, aged 28, during a great flu pandemic on 14 January 1892.

So was Prince Albert Victor a villain or was he a victim? One thing is certain – he was born in Windsor and he was laid to rest in Windsor and thus his story began and ended with Berkshire.

Prince Albert Victor was never a healthy child. It is believed that he inherited some of his mother’s deafness and that it might have impaired his communication skills. 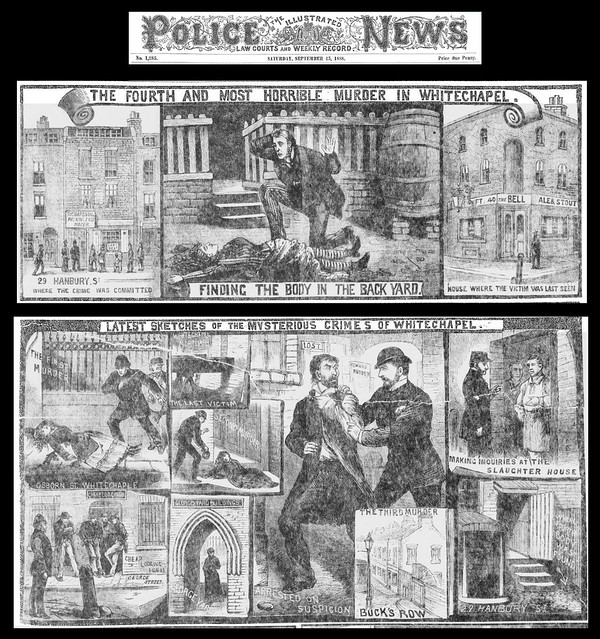 Whatever he did, the prince did not seem to match up to expectations. Was his upbringing too strict and lacking any kind of love that would give him self-worth? Was he in fact dyslexic and struggled with his school work?

Did he feel so lacking in self-worth that he degraded himself in every possible way? Did he fear his forthcoming marriage or indeed the prospects of one day being king? He had been unwell for a while before he succumbed to the pandemic flu outbreak. Had life become just too much for him? Was he the victim after all?

Much of the evidence against Prince Albert Victor is based on rumour. His visits to dubious clubs and brothels seem to have been real enough but were they frequent or just an occasional slip?

When showgirl Lydia Miller committed suicide an inquest revealed that she had had affairs with many of society’s men – including the prince. Does that show that he saw no value in propriety or was he just a man like many others? 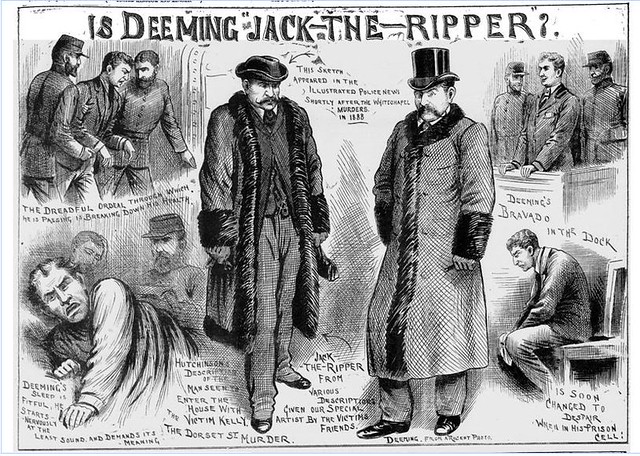 To those who knew him, the prince always seemed a little odd, but was he strange enough to butcher prostitutes in East London, perhaps to avenge his STDs? Was the alibi evidence fabricated to get him off the hook and avoid a potential national uprising? We shall probably never know the truth...

Win a Cosy Cornish Retreat at the Alverton Hotel